Wayfinding looks at the increasing trend of outmigration from the highlands of Northeast India. In the last decade, large numbers of indigenous youth from the uplands of Northeast India have migrated to metropolitan cities across the country (and abroad) as migrant workers. From 2013 to 2015, Karlsson and I adopted a multi-sited ethnographic approach and conducted fieldwork in Delhi, Mumbai, Chennai, and Trivandrum meeting tribal migrants from Northeast India. Their field location ranged from the kitchen of a five-star luxury hotel in Mumbai, a Japanese fine dining restaurant in Bandra, a suburban housing complex in Pune, all the way to a hospitality recruitment center in Dimapur teaching soft skills to prospective tribal migrants.

During this project, based at Stockholm University and financed by Riksbankens Jubileumsfond (The Swedish Foundation for Humanities and Social Sciences), we were concerned with the lives and lifeworlds of indigenous migrants who travelled from Northeast India to the expanding cities of South India. Their movement does not involve the crossing of any international borders, yet, both geographically and culturally, it is a movement into a very different place. It is a movement away from predominantly rural livelihoods with subsistence agriculture and politics revolving around ethnic homelands, with armed struggles and massive human rights violations and a corrupt local state structure, to a life in major Indian cities, where migrants are seen as outsiders, yet where their un-Indian looks and English language skills help them obtain relatively well-paid jobs in the growing global service sector. We refer to this migration as wayfinding: a journey without a map or pathway to follow, with no clear destination or end point, but rather a form of movement in which the traveler constantly adjusts direction, seeking out new places and possibilities as he or she is moving on.

For the photoethnography project, Karlsson and I collaborated with photographer Andrzej Markiewicz to trace indigenous migrants from the borderland of Northeast India between 2013–2015. 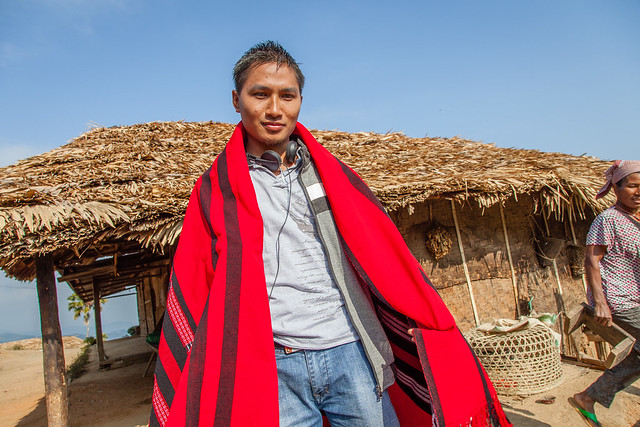 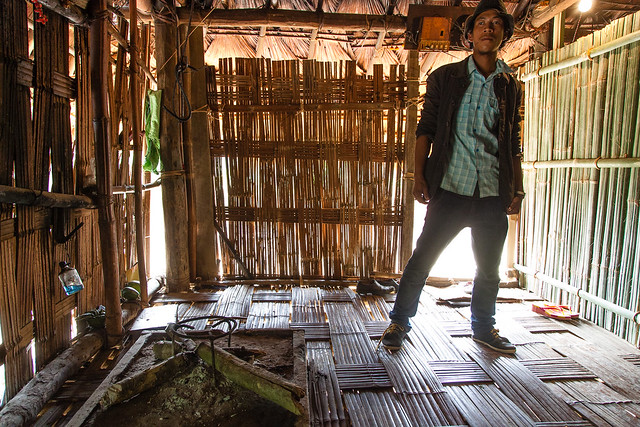 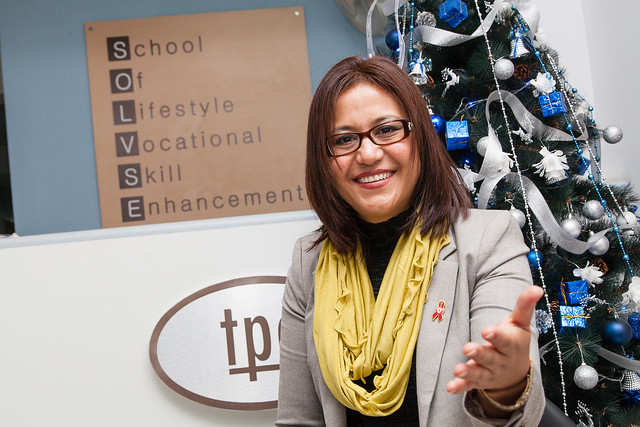