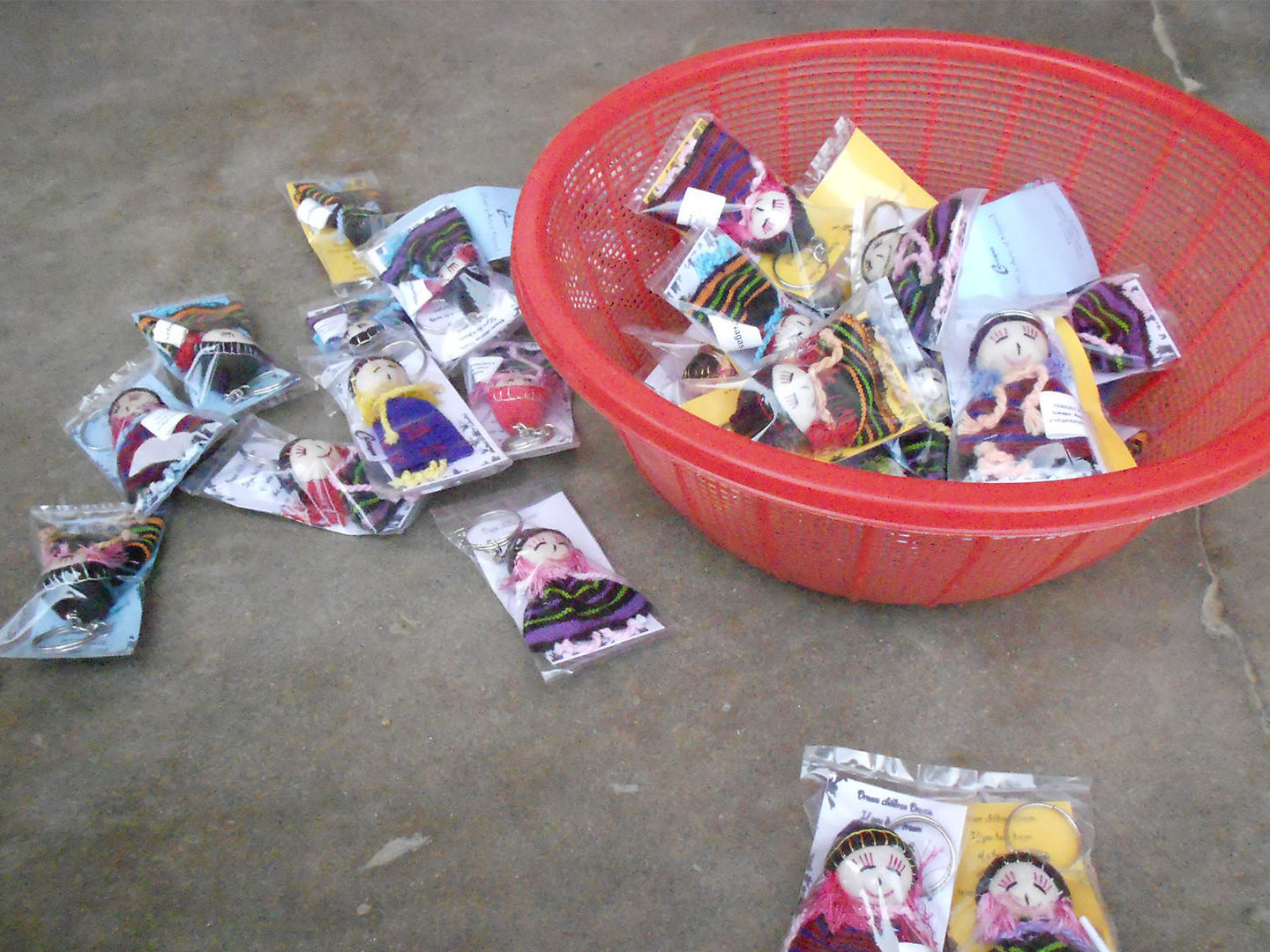 Many articles written after the 2015 Dimapur Lynching failed to read sexual violence and the culture of impunity against the backdrop of the history of militarisation. There is little doubt that the law-enforcing machinery failed at their job. However, judging Naga society as a xenophobic collective that reacted on mere suspicion of sexual violence, falls short of addressing the core issue of sexual violence and the culture of impunity. By placing the violent Dimapur Lynching as an opening vignette of this monograph on the experiences of survivors of sexual violence in Dimapur, I explore three important points. First, Kikon describes the everyday lives of survivors of sexual violence, and highlight how their experiences and trauma cut across ethnic community, class and religion in the city of Dimapur. Secondly, Kikon explains how testimonies of survivors and the existing culture of impunity need to be understood within a context of power relations, inequality, and poverty in a militarised society. Finally, recognising the ongoing advocacy work to rehabilitate survivors in Nagaland, this monograph traces the cultural debates on domestic and sexual violence and highlights how women’s rights and gender justice is often perceived as a threat to the existing social order in Naga society.