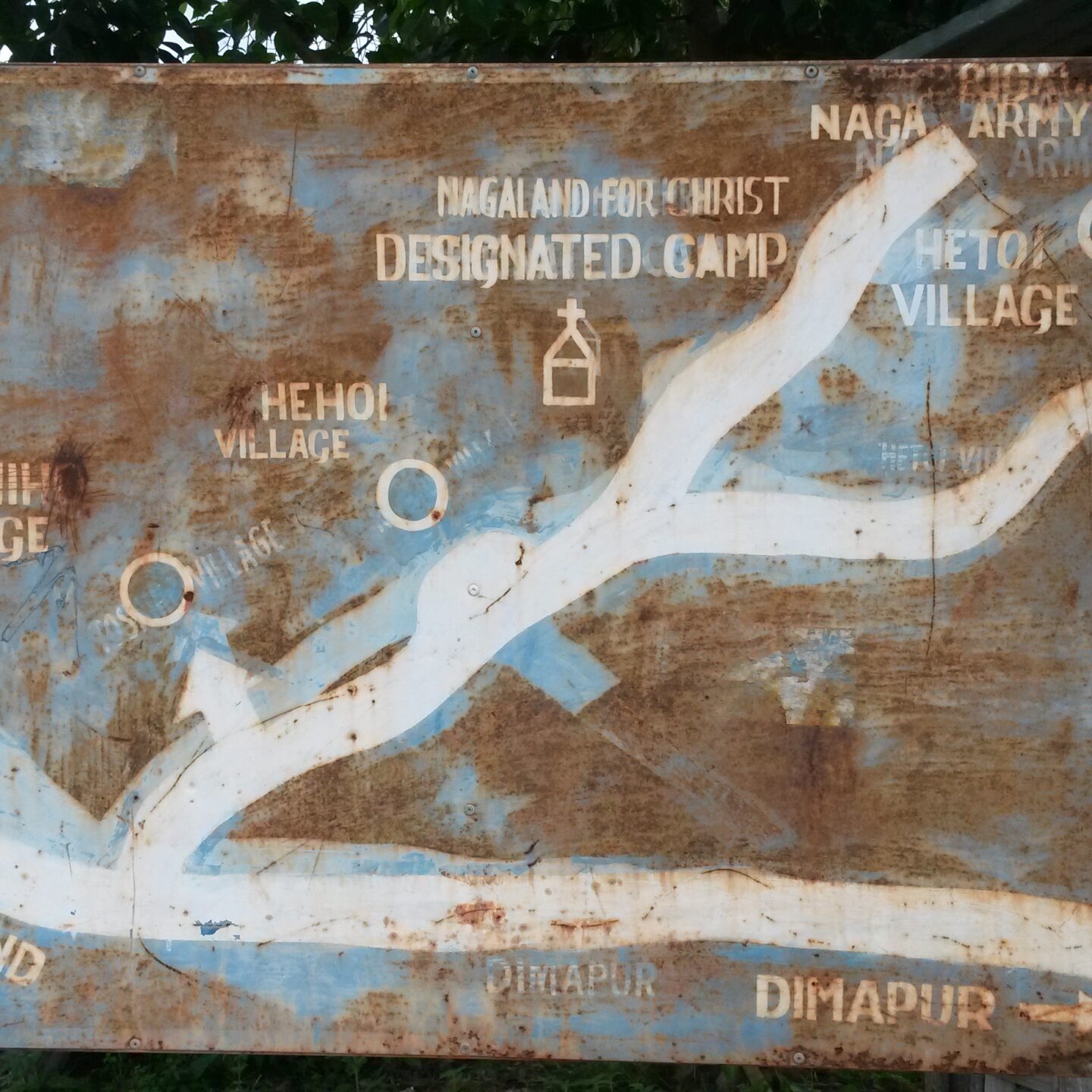 Militarism, Capitalism and Urbanism in Dimapur

For a city in India’s northeast that has been embroiled in the everyday militarization and violence of Asia’s longest-running separatist conflict, Dimapur remains ‘off the map’. With no ‘glorious’ past or arenas where events of consequence to mainstream India have taken place, Dimapur’s essence is experienced in oral histories of events, visual archives of the everyday life, lived reality of military occupation, and anxieties produced in making urban space out of tribal space.

Ceasefire City aims to capture the dynamics of Dimapur by bringing together the fragmented sensibilities granted and contested in particular spaces in the city and the embodied experiences of the city by its residents. The first part of the book talks about military presence, capitalist growth, and urban expansion in Dimapur through an analysis of its spatial politics, and the second part, through collaborative ethnographic exercises, focuses on the relationship between the lived realities and the meanings that are forged around the city.

Militarism, Capitalism and Urbanism in Dimapur